Following thirteen years as a teacher of English in Surrey comprehensives, I went on to do a Master’s in Film and Television studies, have just completed a doctoral thesis on contemporary British coming-of-age films, and work as a Visiting Tutor in the Department of Media Arts at Royal Holloway, University of London.

Moving to the St Helier ward in 2013, I soon began to take an interest in local issues – chiefly, by helping two campaign groups (a Lower Morden group and the Keep Our St Helier Hospital campaign) to protest the potential downgrading/closure of our local hospital, but also protesting cuts to Adult Social Care and disability services. Indeed, I have been and continue to be appalled by the detrimental effects of ‘austerity’ on our public services, at both a local and a national level, and I would work collaboratively, diligently, and with determination to counter them if elected Councillor.

Further to this, I feel strongly that more can be done at the level of local government to improve the state of our local environment. We are incredibly fortunate to live in a borough with many green spaces – many of which are spectacularly rich – but poor air quality and ineffective systems for recycling need addressing as a matter of urgency, and there are still no detailed plans for the regeneration of Morden town centre, despite a decade’s worth of talk. In particular: the outsourcing of our waste management to Veolia has, thus far, proved disastrous; the outsourcing of the management of our green spaces has proved disappointing, with the Little League, shockingly, now being asked to pay unreasonable amounts of money to idverde; and Morden town centre remains dominated by polluting road traffic and the dilapidated facade of the Underground station.

In addition, I would like to help my neighbours in Hatfeild Mead to build a much more effective relationship with Clarion Housing, and I am keen to work with other neighbourhoods on their housing needs too.

I very much enjoy living in Morden and feel a strong connection with the area. My grandparents were amongst the first council tenants to move into Hatfeild Mead in 1952, and their home not only became my home when I arrived from the Philippines as a baby in 1977, but is where I live now. It would truly be an honour to serve as a Councillor in the ward that welcomed me as a child and to which I have gladly returned. 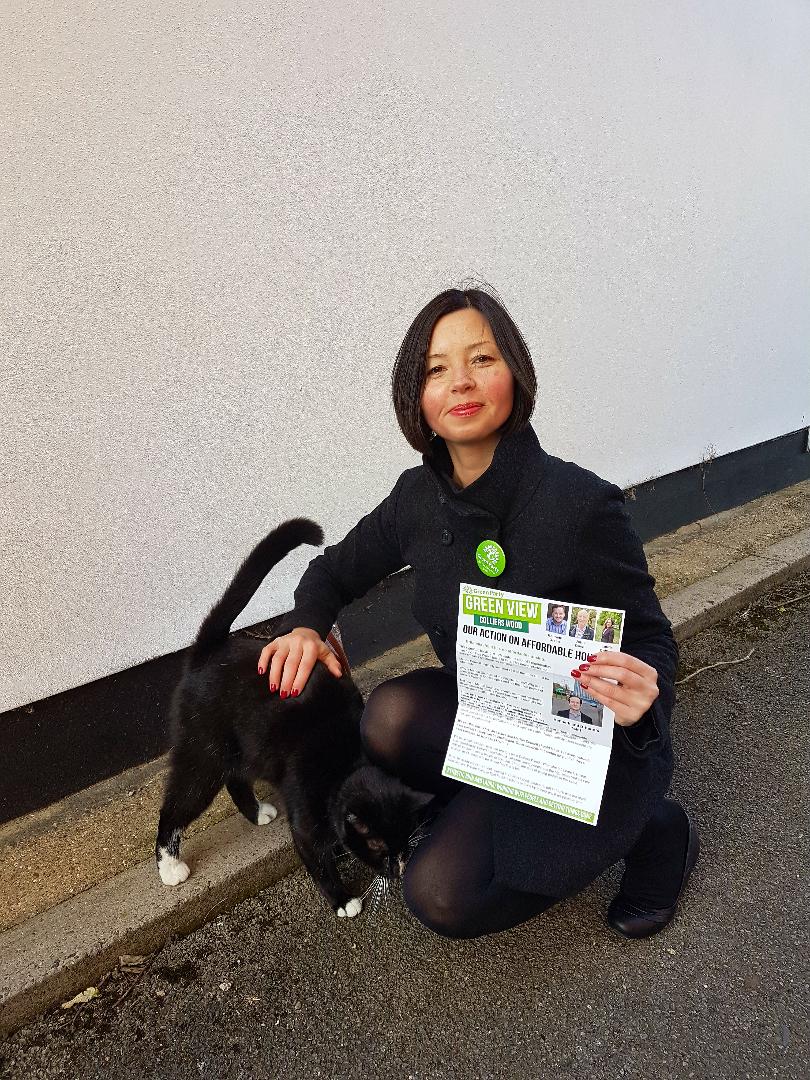