Ø  Pressing for local action on the climate emergency

Ø  Conserving our green spaces and cleaning up ‘Mucky Merton’

Ø  Giving a voice to local residents 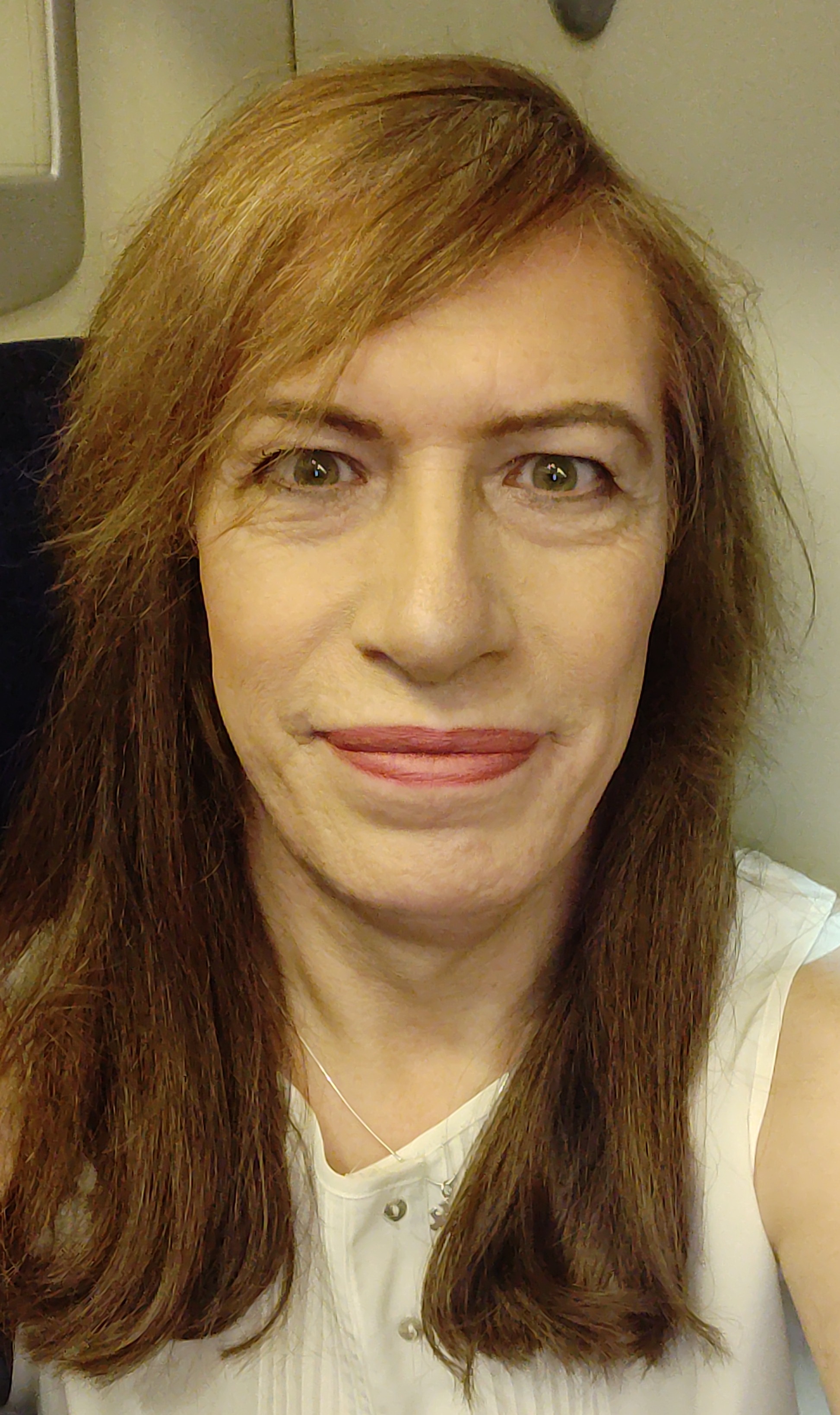 I’ve lived in Cannon Hill’s neighbouring ward, Raynes Park, for 30 years and have deep roots locally. My children have attended local schools and two of them were born in St Helier Hospital. I work for the Foreign Office and have represented the UK overseas, which has given me a valuable perspective on different ways of dealing with local issues from waste recycling to education.

I should perhaps mention that I am a trans-woman. In 2019, I don’t consider this to be especially surprising or relevant to my ability to represent Cannon Hill Ward, though it does link in with my commitment to equality and fairness

Electing me as a Green Party councillor will provide the challenge which Merton Council needs to be more responsive to the needs of all of its residents. Greens have a strong record in bringing forward new thinking and effecting positive change in local government even when they are in a minority. Just look at what the two Green members of the Greater London Assembly, Sian Berry and Caroline Russell, have achieved:

- Securing an additional £45 million in funding for youth services

I will work to make local services deliver better for residents. The Green Party is campaigning to restore the £50 billion of public money taken from councils since 2010 under the Government’s austerity policies. In Merton we have seen the transfer of housing stock to Housing Associations which are proving nigh on impossible to hold to account, the outsourcing of waste management being justified by the council as a way of saving money and hugely damaging cuts to Adult Social Care. Having a Green member on Merton Council means having a champion for investment in local services, improving public spaces, increasing access to social housing and providing more walking, cycling and public transport opportunities.

The Green Party is working to address head on the existential threat of climate breakdown. We must ensure that we do not overshoot the 1.5 °C limit agreed by world leaders in 2016 and confirmed by the Intergovernmental Panel on Climate Change last October. I have been backing a campaign with other concerned residents calling on Merton Council to play its part by declaring its own climate emergency and committing to becoming carbon neutral by 2030. We shall shortly be presenting a petition of residents to the council.

We need to act to reduce traffic congestion and improve air quality, especially around our local schools. As someone who walks, cycles and uses public transport to get around. I will press Merton Council to promote safe cycling through the extension of well-designed cycle lanes to ease congestion and improve air quality. We need to clean up ‘Mucky Merton’ by making refuse and street cleaning services more responsive to residents and by making Veolia more accountable and the contractual relationship with Merton transparent.

Caring for our Green Spaces

I spend a lot of time in Merton’s green spaces. I want to see them preserved for their unique ecology and as a wonderful amenity for residents. That includes Cannon Hill Common, one of the places where I regularly run and walk. It’s a beautiful and much-treasured part of the local area which needs to be maintained and used as the residents wish. I want Merton Council to protect all of its natural spaces from unsuitable uses which threaten their ecology or cause nuisance to residents. That means refusing permission for future Eastern Electric festivals in Morden Park, which borders Cannon Hill Ward, given the nuisance to residents and damage to the park’s environment.