Molly Scott Cato, the Green Party's spokesperson on Brexit and on economics, former MEP, and Professor of Economics at Roehampton University, spoke about Universal Basic Income (UBI) at our monthly meeting on 10 June. 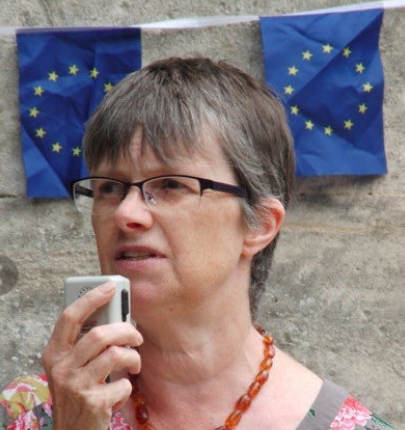 UBI has supporters across the political spectrum but the Green Party is the only party to advocate it.  UBI would provide a strong safety net at a time of great uncertainty.  The Government's current support schemes for both the employed and the self-employed have many gaps, replicating the complexity of the benefits system - UBI avoids these and being universal there would be no gaps for people to fall through.  UBI would provide people with financial security which is fundamental to building a good society.  The costs of paying UBI at a level sufficient to cover people's basic needs would be less than often imagined because of the ease of administration and the savings in other benefits.  An extensive trial in Finland has shown substantial benefits - most people continued to work so as to supplement UBI and were much more fulfilled in doing so.

A recent article Molly has written about UBI is here.